The Pic family is deeply rooted in a strong foundation of heritage and taste– culinary and design alike. Being custodians of Singapore’s rich heritage while refreshing the space, The Pic family responds to preserving the parquet floorings with a carpet rug that spans across the restaurant.

Similar to Artamete’s legacy, the Anne-Sophie Pic family’s illustrious culinary heritage spans more than a century since her great-grandmother established L’Auberge du Pin in 1889. Hailing from a long line of Michelin-starred chefs, she has now garnered three Michelin stars herself.

Aratamete is now proud to be a part of the evolution story. 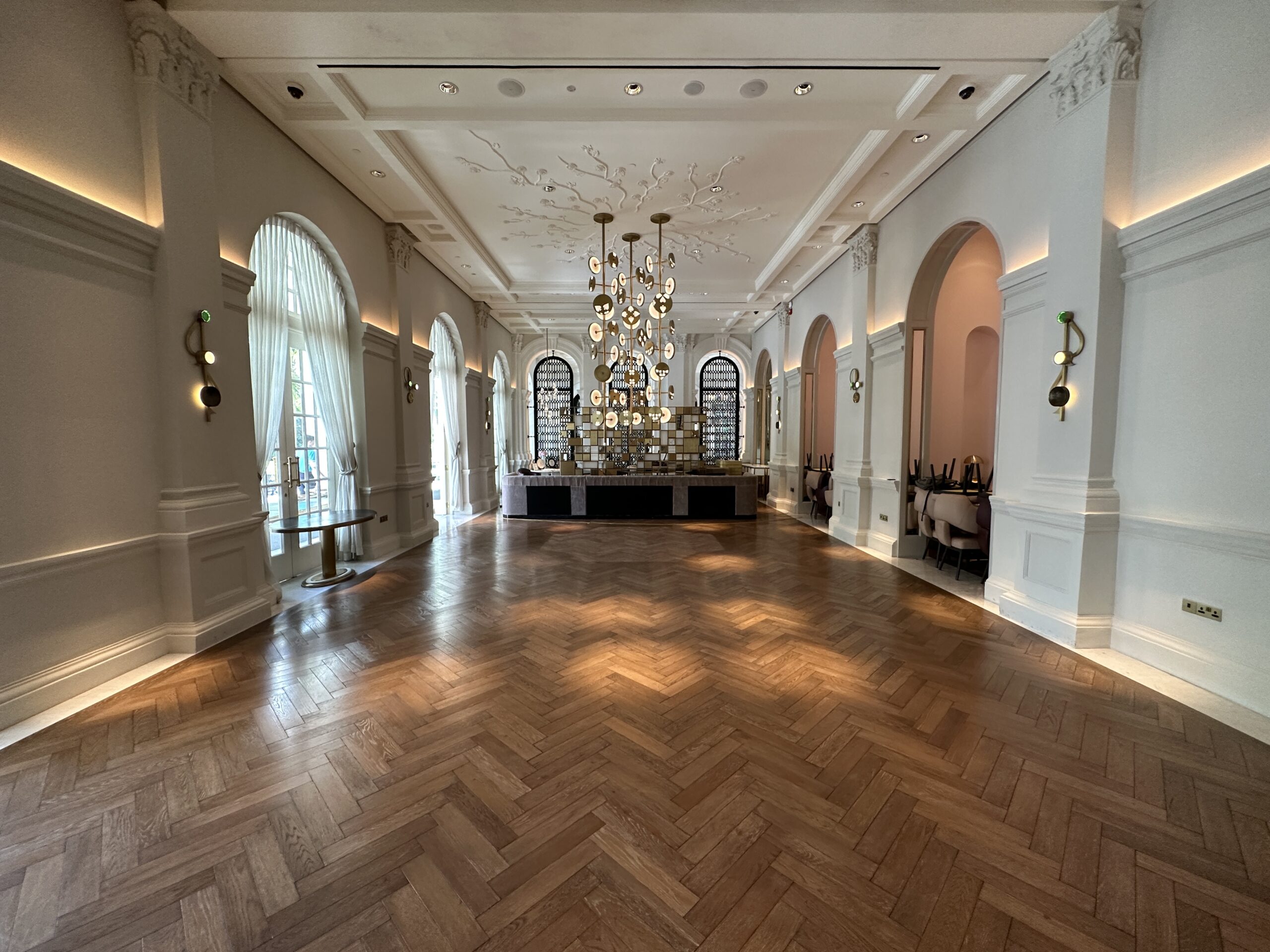 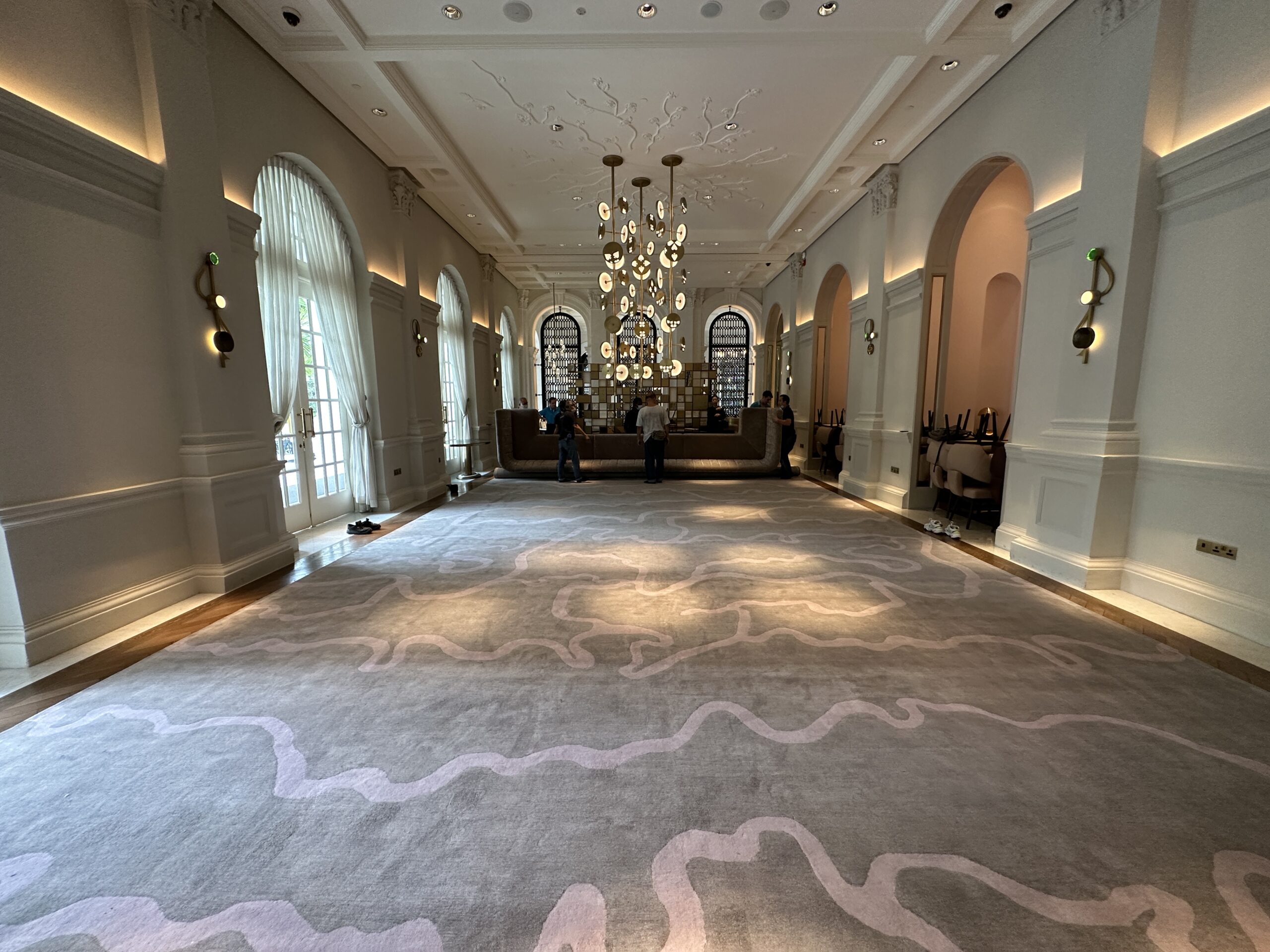 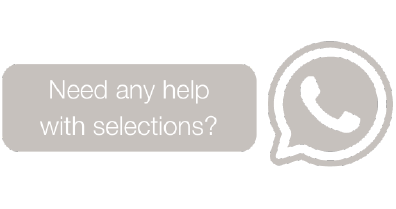